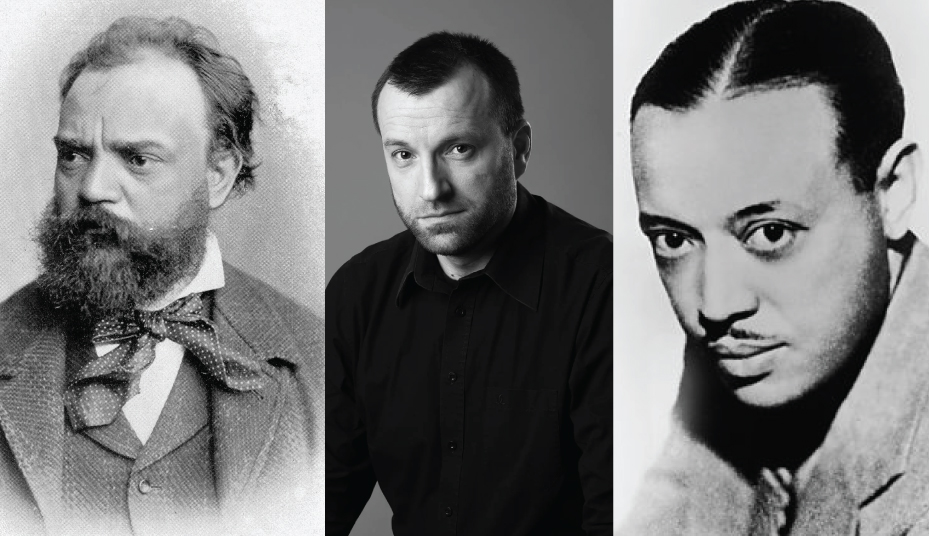 NC State’s Raleigh Civic Symphony performs a concert highlighting the role of folk, popular music and the music of the Americas in the symphonic music of both Europe and the United States.

Czech Composer Antonín Dvořák was a vocal advocate for the folk music of his homeland, often including it in his own works. During his time teaching, composing and traveling in the United States, he encouraged American composers to use their native music as source material for their own compositions, rather than looking to Europe for inspiration. William Grant Still, known as the “Dean of Afro-American Composers,” embodied Dvořák’s advice in composing his “Afro-American” symphony, drawing on popular African-American musics such as the Blues and spirituals. The Symphony, the most-performed American symphony until 1950, fuses Black culture and symphonic form in an irresistible, moving and personal language. The concert will also feature the world premiere of Croatian composer Ivan Josip Skender’s Shades and Fireworks. 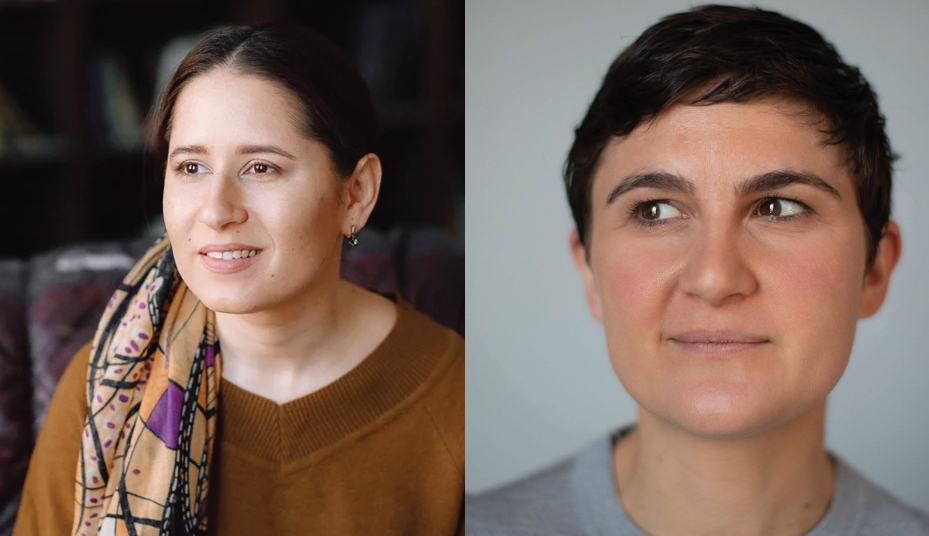 Nowruz is the holiday celebrating the arrival of spring in the Arabic-speaking world, and the music celebrates the light and sunshine that all share throughout the world. Nowruz, or “New day,” means sunrise, growth and shared sunlight. Lanzilotti’s ao kueawa, part of a project honoring Hawai’ian forests, focuses on the cyclic nature of the water cycle and its components: the sun, the ocean, the clouds, the rain, the forests, the crops, and the water people. 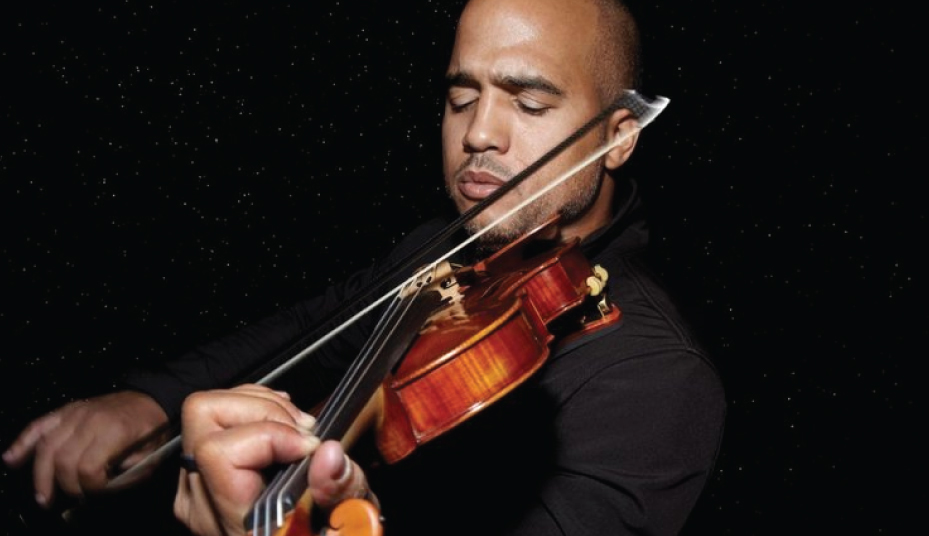 The NC State/Raleigh Civic Symphony performs a program celebrating the 50th Anniversary of NC State Live, including a newly commissioned work by composer/violinist Daniel Bernard Roumain and works that both honor the past and look forward with visionary clarity. The concert includes performances by the composer, as well as area musicians Shana Tucker, Tristen Johnson and the United Strings of Color string quartet.

See All Events on Ticket Central